I am nothing.
Nobody.
I'd rather be invisible than deal with what happens on the days my classmates decide to acknowledge my existence.
But then Turner Hall shows up - all cool confidence and witty banter - and all of a sudden I don't want to be invisible any more. I want to be seen.
I want him to see me.
I'm not who he thinks I am but I'm starting to suspect he's not all he says he is either.
Just my luck that he starts to make friends with my tormentors. How am I supposed to tell him who I really am? How am I supposed to show him my true face? What if the boy I'm falling in love with decides I'm nothing too?
*Like You Care is a part of the Bully Me Anthology. In the Bully Me Anthology, this was a 30k novella. This is now the complete book. *

This is my first book by Kaydence Snow and I was seriously amazed at how good it was.

I immediately had a connection with Mena. I thought she was nice, tough and unique. That someone who gets bullied that bad still does her daily things, but still tries to hide from a boy with who she is deeply in love with. It was really sad to read how much she was ashamed of herself.
It was great to read how interested she was in makeup.

I found Turner very unusual at first. Certainly needed time to get used to him. He had his own problems and tried to hide them by hanging out with the cool kids. Those were the most horrible parts. Each time I thought: do something about it! The reasons why were not understandable at first. At the end of this book, it was.

The friendship, relationship, etc. between Mena and Turner was a secret. Very exciting because I absolutely wanted to know how it would end between them.

It was a very intense book. Written raw so that the emotions become your own.

“I didn’t want my life to be dictated by bullies. It wasn’t fucking fair.”

Kaydence’s writing style is very pleasant to read. A lot of tension that just wanted me want to know what was going to happen.

“No one cared about me. No one. How could this have happened to me if they did? What was the point in trying to tell someone when they didn’t care to listen?”

Anyone who loves bully romances and is waiting for a great ending, this is the book to read.

“He was the best thing that had happened to me in a long time. But was he who I thought he was? Or was I so desperate for human interaction that I was seeing something that wasnt there?” 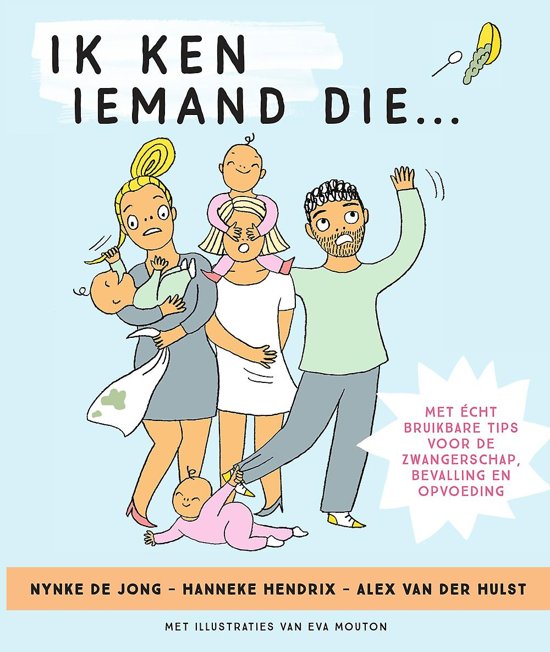