From the author of the instant New York Times bestseller The Wives comes another twisted psychological thriller guaranteed to turn your world upside down.

Have you ever been wrong about someone?

Juno was wrong about Winnie Crouch.

Before moving in with the Crouch family, Juno thought Winnie and her husband, Nigel, had the perfect marriage, the perfect son—the perfect life. Only now that she’s living in their beautiful house, she sees the cracks in the crumbling facade are too deep to ignore.

Still, she isn’t one to judge. After her grim diagnosis, the retired therapist simply wants a place to live out the rest of her days in peace. But that peace is shattered the day Juno overhears a chilling conversation between Winnie and Nigel…

She shouldn’t get involved.

But this could be her chance to make a few things right.

Because if you thought Juno didn’t have a secret of her own, then you were wrong about her, too.

From the wickedly dark mind of bestselling author Tarryn Fisher, The Wrong Family is a taut new thriller that’s riddled with twists in all the right places.

The blurb for The Wrong Family was peeked my interest and at the moment I only read romance, so I thought This would be a nice change. See if I liked it below

I’m not sure. It is strange. A strange book. But of course that is also part of a psychological thriller?

To be honest, I hesitated a few times to read on. Tarryn has a certain writing style where you really have to read between the lines. And I’m used to that because this is not the first book I read by her. I loved Love Me With Lies series and I loved Atheist who kneel and pray apart. But I was still intrigued with the latter.

At The Wrong Family, I just wanted to know if the secret was right. That’s exactly why I kept reading, but boy, I thought it was a bit boring. You went through the day by day things that happened in the house and that was pretty much the only scene we saw.

Before you attack me, I understand this story was about maternal feelings and what it feels like when someone takes or wants to take or take away your child. I get the gist. I’m just not super intrigued.

Well, because I thought the ending was quite powerful. I didn’t see it coming very late. It was hinted at, but it took a while before I realized what was going to happen. I had not foreseen the when at all and that piece held my attention so well. It was very well done and the gist of what family can do with people (in both a good and bad way) was really clear.

The whole build up to it just took a little too long for me. Or well … Too little happened for me.

Conclusion for The Wrong Family

Slow built up, but great end 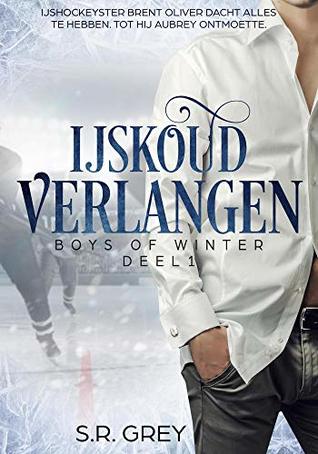